About the Law Enforcement Torch Run®

The LETR for Special Olympics engages law enforcement worldwide, championing acceptance and inclusion for people with intellectual disabilities, starting first with their own communities. Over the years, the Torch Run has evolved and now encompasses a variety of innovative fundraising events, including the Plane Pull®, Polar Plunge®, Tip-A-Cop®, Truck Convoy and more. Since its inception, LETR has raised almost $900 million worldwide with over $30 million being raised for Special Olympics North Carolina.

Are you wanting for North Carolina Law Enforcement Torch Run for Special Olympics merchandise for yourself, friends or family?
Look no further! With many different items, styles, colors, we have a little something for everyone. 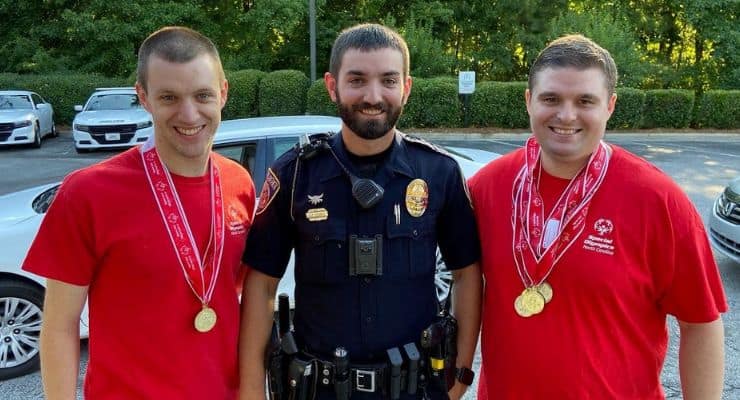 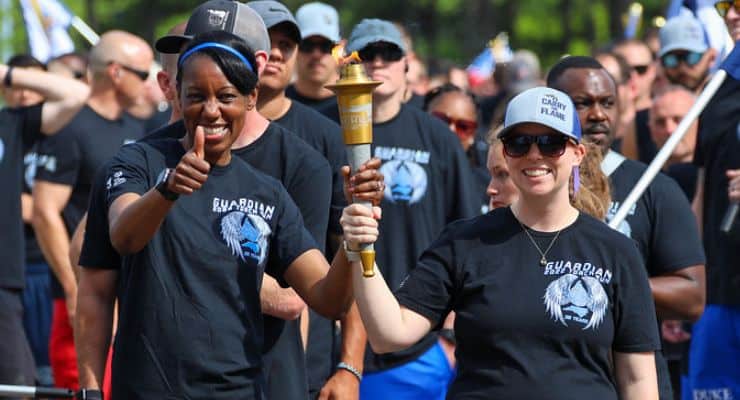 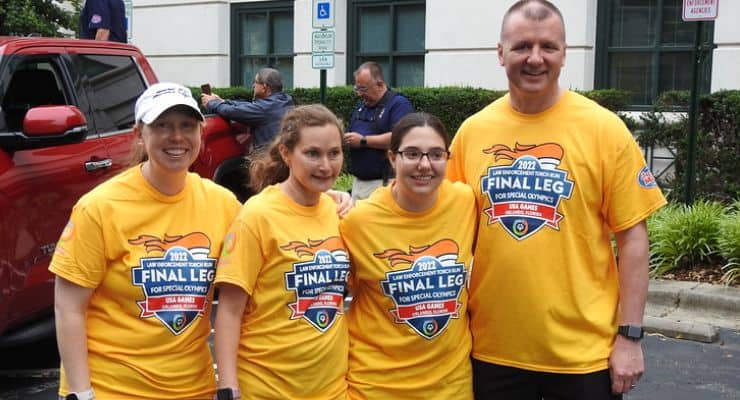 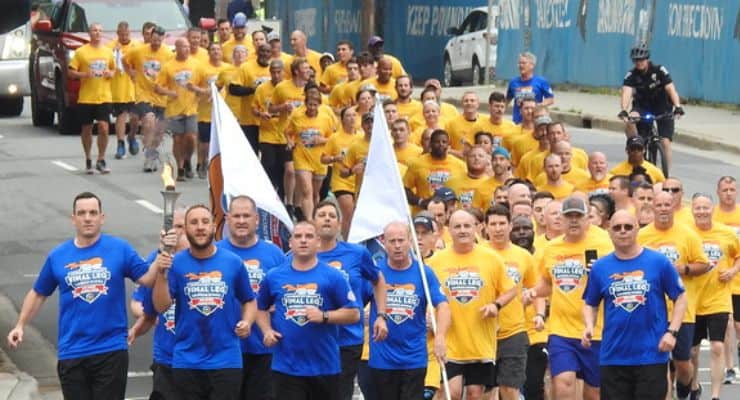 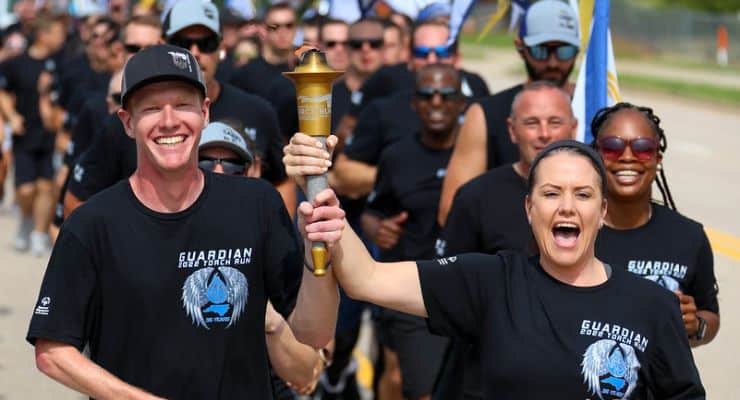 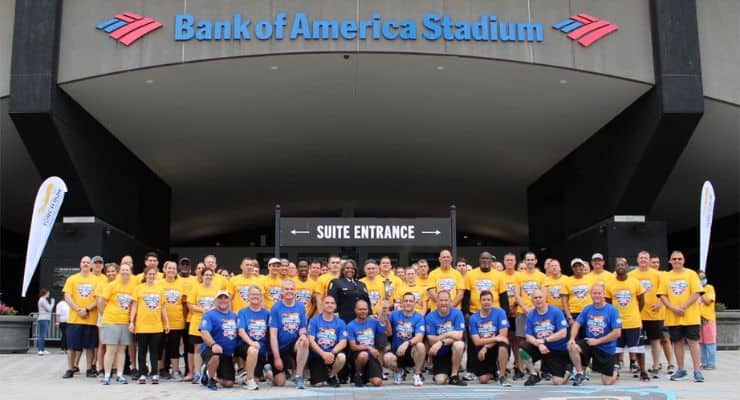 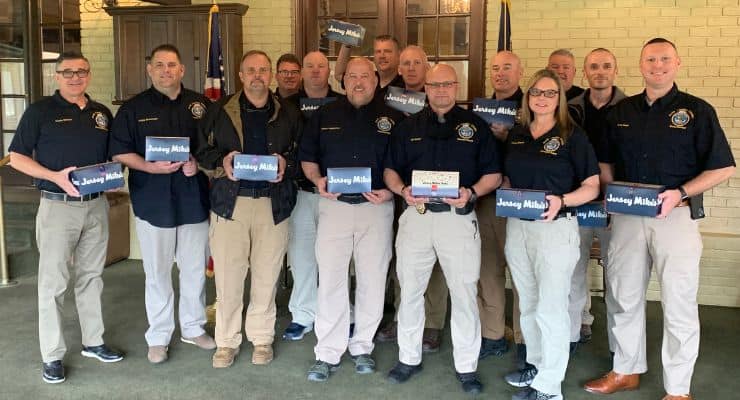 Save the date for the 2023 NC LETR Conference

Major Ryan Jackson, NC LETR Director, has released his November NC LETR Director Letter! In the letter, he overview successes of the past few months, as well as final upcoming events for the year. Read the full Director’s Letter.

Polar Plunge season is right around the corner!

Join thousands of people who will make a splash for Special Olympics by participating in our Polar Plunges taking place all over North Carolina! Are you planning to host a Polar Plunge in 2023? Fill out this form to give us the details.

Thanks to all who supported the 2022 Plane Pull!

On October 29, five-person teams competed to see who could pull a 40,000-pound plane 25 feet the fastest at Raleigh-Durham International Airport. Congratulations to the champions of each division! Photos will be available soon here.

Thanks to our Championship NC LETR Sponsors